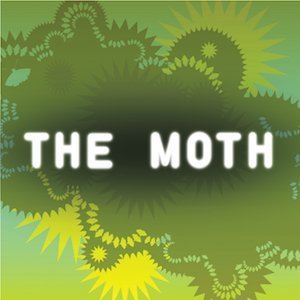 Since its founding in 1997, The Moth has presented more than twenty thousand stories on 6 continents, all of them told live and without notes, most often to standing-room-only crowds. The podcast is based on The Moth Radio Hour, which is broadcast on more than 400 stations, and the platform has become something of a storytelling juggernaut, including StorySLAMS held in 23 cities, and High School SLAMS where hundreds of students have spoken.

The Moth celebrates the ability of stories to honor both the diversity and commonality of human experience, and to satisfy a vital human need for connection. It seeks to present recognized storytellers among established and emerging writers, performers and artists and to encourage storytelling among communities whose stories often go unheard.

Podcast episodes are sometimes on the shorter side, as 20-30 minutes, but most often full length at 50+ minutes. The topics cover every aspect of humanity, from family relations to love, death, addiction and redemption. Pain and humor often co-exist within a single talk, as life tends to do, and more often than not, you’ll find a thread of your own life woven into the story on stage.