What image comes to mind when you hear that word? Maybe you envision someone speaking from a stage, or an actor delivering dialogue in a movie. Maybe your mind ventures far back in time to a campfire that’s surrounded by American cowboys, or maybe African tribesmen. In any case, you’re visualizing the art of spoken language, a process by which words are arranged in a manner that conveys meaning, transmitted from one human to another in the form of a story.

But in a very real sense, storytelling began long before humans could communicate with words, going back to a period in our evolution when thoughts could only be expressed with gestures and grunts. Storytelling at that juncture was all about survival: avoiding danger (animals that wanted to eat them) and finding food (animals that they wanted to eat). Some stories were also told visually, in the form of cave paintings as far back as 40,000 years. 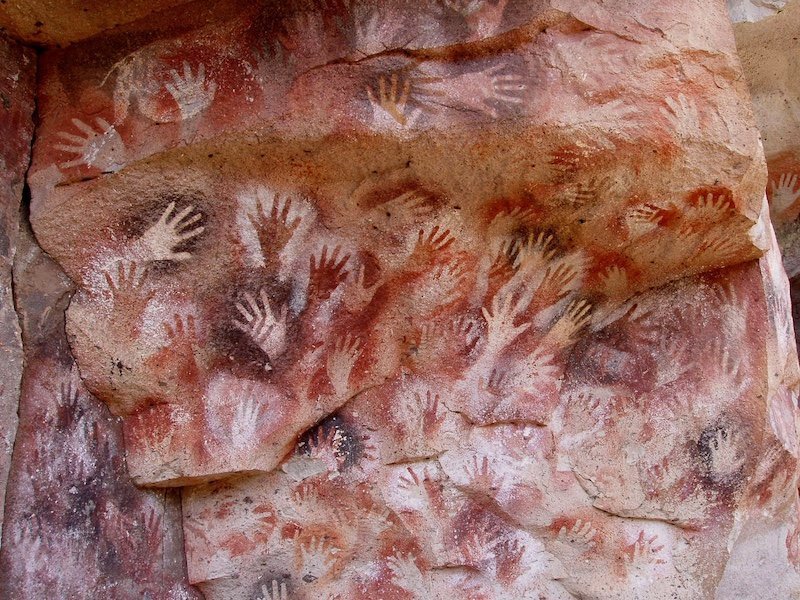 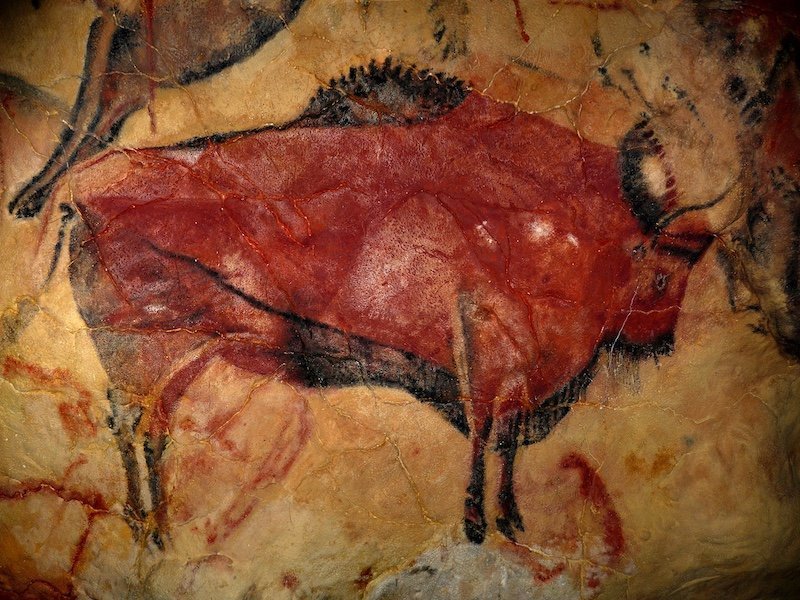 As language developed, human storytelling expanded from pressing issues of survival to recounting history, educating society, sharing new ideas, and entertaining the masses. Regardless of the intent, or intended audience, the process consisted of humans constructing their stories based on a deliberate selection of internal knowledge (what they thought was true, or what they wanted others to believe was true) combined with their own conscious and unconscious biases.

As this video illustrates, technology has changed the landscape of personal storytelling, largely due to the ability to share videos over the internet. From fictional accounts, to instructional how-tos and the spreading of ideas and opinions, such stories can be captured direct to camera, or by recording a talk that was given in a public forum.

Yet another technology that has allowed storytelling to have a much greater impact is podcasting. Stories predicting the demise of podcasts turned out to be premature (totally bogus) and instead we’ve seen the practice expand, with many podcasts targeting very specific audiences and formats.

As you begin the process of creating your story, keep in mind the global reach that video and audio provide, and the unique style of storytelling that works best within each of these formats.