Every profession as its own set of rules, instructions and standards. As you might expect, these guidelines will vary, sometimes widely, as every individual has their own take on what works best, but in general, they adhere to generally accepted guidelines. On occasion, however, a convention will appear that is egregious false, yet becomes something of a meme and is widely disseminated.

The notion that words don’t matter, or more accurately, that they matter very little when compared to our facial expressions, or the sound of our voice, constitutes one such myth. As often happens, the myth was derived from scientific research, but simply misinterpreted, or misstated, and the resulting meme that is spread far and wide bares little resemblance to the intent of the original research publication. In short, a mangled version of the truth, somehow becomes the truth.

Sometimes this myth is referred to as the 7%-38%-55% Rule, while in other situations it’s offered up as a claim that states “93% of all communication is non-verbal”. In either case it’s 100% bullshit, but let’s dive into the numbers, and the source of the information which became the myth.

We’ll time travel back to 1967, when Dr. Albert Mehrabian, Professor of Psychology at UCLA, conducted a study that examined how people reacted when they heard words that did not match the tone of the speakers voice, like saying, “Of course I love you honey.”, but in a sarcastic tone that clearly indicated you were mad. In these cases, when the tone was out of alignment with the words, the tone of voice was perceived to be more powerful. 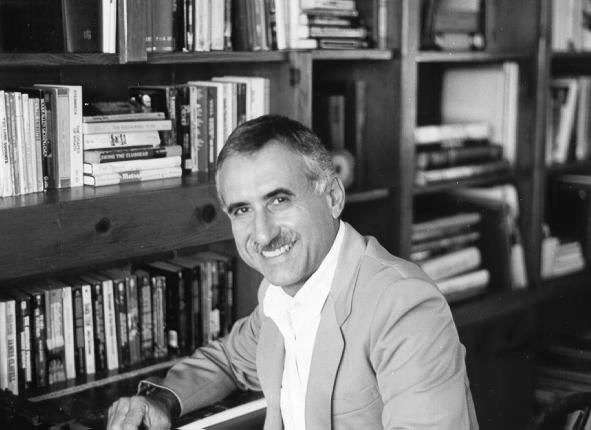 In a 2nd study, Dr. Mehrabian compared vocal elements with a speaker’s facial expressions, and found that facial elements were more powerful than vocal elements. Face trumps Tone. By combining these studies he came up with the following summary:

To get a visual synopsis of the issue, take a moment to watch this video from CreativityWorks.

“The non-verbal elements are particularly important for communicating feelings and attitude, especially when they are incongruent: if words and body language disagree, one tends to believe the body language.”
– Dr. Albert Mehrabian

In 2009 BBC reporter Tim Harford asked Dr. Mehrabian
if 93% of communication was non-verbal:

“Absolutely not, and whenever I hear that misquote or misrepresentation of my findings I cringe because it should be so obvious to anybody who would use any amount of common sense that that’s not the correct statement.”


The point being, his studies were never intended to examine the relative importance of words, tone or expressions within the context of our conversations, much less public speaking and storytelling from the stage, yet the myth was created and continues to thrive like a classic urban legend.

“There’s just no question that you cannot extrapolate my findings to communication in general.” – Dr. Albert Mehrabian

You can think about it this way. If you really think that 97% of communication is non-verbal, then try describing the movie you just saw to your best friend – without using any words. Charades anyone?