The Memory Palace continues to be one of my favorite storytelling podcasts with its unique way of bringing forth historical landscapes of people, places and events that traverse the arc of time, deftly infused with an insightful sense of relevance that speaks to current affairs.

With the struggle for racial equality front and center we have an opportunity to take a step back and revisit other struggles which continue to compromise millions of lives. Within the time frame of 8 ½ minutes Nate DiMeo compresses decades of oppression against the LGBTQ community, painting with both broad and fine strokes alike, calling out moments that crushed the dreams of countless lives. Yet love, relentlessly, pushed back the waves of oppression.

On the surface this story may seem dissimilar from the current storyline playing out in city streets, but that one phrase, “to be who they were”, binds these two struggles at the wrist. It’s difficult for me to fully comprehend, to grasp beyond the intellectual, to feel the emotions at a cellular level, to walk the streets and feel compelled, as a matter of survival, to be someone else in order to safely navigate society.

Beyond the topic laid poetically bare, pay close attention to how Nate weaves the history of one physical place and the souls who passed through its front doors to the national narrative, now his pacing gives us space to assimilate each word and phrase.

END_OF_DOCUMENT_TOKEN_TO_BE_REPLACED

The concept of identity has always been difficult to define, and while the digital age has, to some extent, simplified the issue with its ability to capture, store, and transmit our personal information, it has also introduced an additional level of complexity by forcing us into neat digital boxes, including the box that says, “prefer not to answer.”

I recently watched Zara Rahman‘s presentation on stage at The Conference in August 2019. Titled The Unintended Impact of Technology, Zara raises several concerns about how technology is being used to define who we are, which I feel is very important, as who we are (or think ourselves to be) shapes the content and style of the personal stories that we share.

Zara is a researcher, writer, speaker, linguist, and the Deputy Director at The Engine Room, an international non-profit organisation supporting civil society to use tech and data more effectively and strategically.

Instead of diving right into the latest technologies or the politics of identity, Zara begins with a personal story that reveals the complex nature of defining her identity, with family roots from Bangladesh, yet being raised in the UK and holding a British passport – culture vs documents – not an uncommon situation considering modern migration patterns.

“The ability to self-identify is what makes us human. The fluidity of changing identities is a core part of how we grow and change as human beings, no matter what our passports may say.”

She explains how the issue is much larger than just a passport by introducing the concept of “identification technologies” that include any type registration system, as well as the use of national identity cards. The notion of our identity being fluid is not new, as humans have been migrating for over 50,000 years, but most of that time was undocumented and no one was tracking where we came from or where we might go. But that’s all changed.

From a travel standpoint, the requirement of identification has been on the rise for decades, and after 9-11 that increase has been most pronounced when traveling by air. On my last international journey various authorities checked my passport five times. I feel fortunate that my ability to travel is largely unrestricted, but other people are not so lucky with travel bans in place based on religion or ethnicity.

Referring to the establishment of nation states, and the subsequent use of the passports, Zara talks about the positive aspects of establishing shared citizenship, and a shared identity. You can see yourself as having a common bond. But once you’re labeled, governments and corporations can use this data to make decisions based on where we were born, within the borders of lines drawn on a map. How many of you chose the country you were born in? Yet you will always carry that with you, even if you become a citizen of another country. 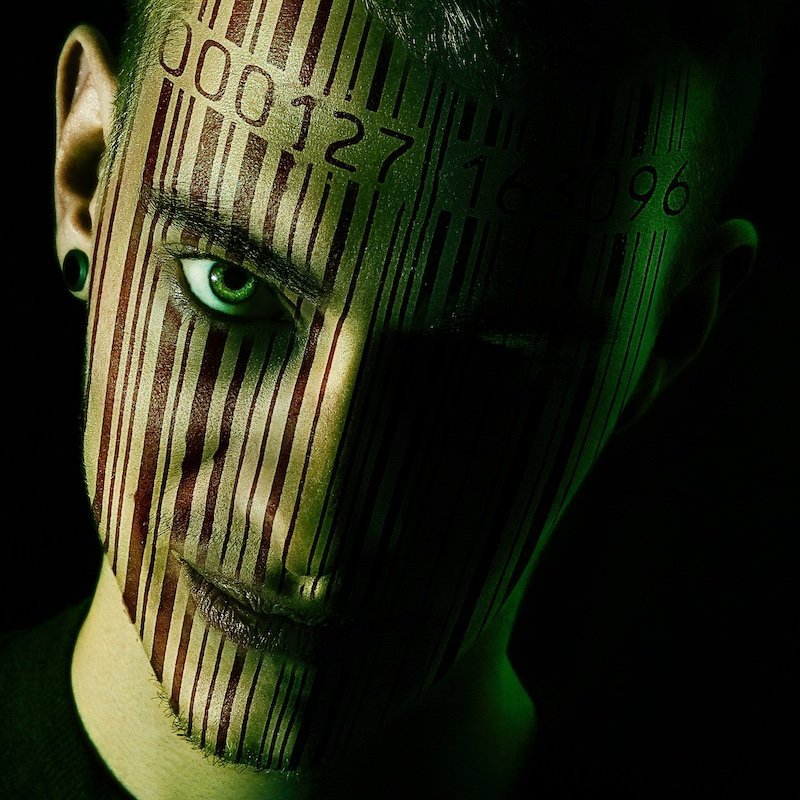 Photo by James Sutton from Pexels

And in some cases, this rigid view of your ethnicity can be fatal, as Zara recounts the events surrounding the Rwandan genocide in 1994, a tragedy amplified by the use of identity cards which accelerated the slaughtering of Tutsis. The Rohingya people are being persecuted by the government of Myanmar (more commonly described as ethnic cleansing) to the point where tens of thousands have been forced to leave the country and are now stateless, with no national identity.

On another front, the field of genomics holds great promise in its ability to peer inside human history and evolution as a way to uncover the nature of diseases, and in doing so, potentially provide cures and treatments for those diseases. But there’s also a troubling downside to the collection of genetic information when it is used to ‘define’ ethnicity, or quantify the ethnic diversity of our genome. I wonder how this will evolve – might this become another way to place people into categories based on their DNA, and could that lead to more discrimination?

As we’re all aware (or should be) once data is captured, it’s there forever. And if that data is shared, which is the norm for non-governmental databases, then it becomes permanent in multiple places. And should that data be in error and need correcting, or should you want to withdraw from a database altogether, there’s no guarantee it’s possible to do so.

How do you identify yourself when telling your story, and how does the world see you after hearing your story? Is your identity a benefit, or is there a downside that you must deal with?