March 16th marked the tenth day of my visit to the United States, and it was hard to believe how much the world had changed in that short period of time. It was a travel day for me, actually a pair of travel days as I was scheduled for a train ride from Irvine, California south to San Diego, then a flight to Los Angeles before an overnighter to London, then on to Lisbon.

The headlines that greeted me via my smartphone were even worse that when I wrote my previous blog post about Storylistening and the Covid-19 Pandemic. The BBC announced “Global coronavirus infections outpace China cases“, “Germany latest country to close borders”, “Stocks plunge despite global central bank action“, “Airlines cancel most flights as coronavirus spreads” while CNN offered their own spin on things.

I felt like I was living in a James Bond movie. One where the ammunition factory was about to blow up, and the steel doors are closing as Bond sprints across the room and leaps through at the last second and the building behind him explodes in a ball of fire.

Okay, maybe not quite that dramatic, but the odds of my reaching Portugal seemed to be diminishing. And what would the world look like when/if I made it? Some governments were moving quickly – Italy had already declared a state of emergency – while others were taking a go-slow strategy, with Britain’s chief science adviser opting for their “herd immunity” strategy.

In America, Donald Trump was heard to quip, “Relax. We’re doing great. It all will pass.”, while the Director of the National Institute of Allergy and Infectious Diseases, Anthony Fauci stated, “As I’ve said many times, and I’ll repeat it: The worst is, yes, ahead for us.”

There were few seats open in the boarding area for the London flight from LAX. Less than 10 percent of the passengers were wearing face masks, and most of them were nonchalant about the necessity. There was the thirty-something couple hugging and kissing. She wore a mask, but he didn’t. The family of four in front of me was split along gender lines, with the mother and daughter masked, father and son without. One young man had his mask around is throat, while an older woman had pulled hers down to where it was hanging from her chin. America was not yet with the program, and the president did not seem to give a shit.

After 35 hours of Uber, train, bus, flight, flight, flight, metro, metro, ferry, train, taxi I made it home with a small sack of groceries. I had to stand in line dragging two suitcases, then do my shopping wearing plastic gloves, but it illustrated that Portugal was taking things seriously. America, not so much. The following day Portugal declared a state of emergency. They were definitely serious about dealing with this health crisis.

So now I’m sequestered at home, other than walking to the market for groceries. The count of infections and deaths continues to rise. I sit here on the couch, still contemplating what my future looks like, what will happen to my community, to my friends and family, to the billions of people who I don’t know but who are dramatically affected by Covid-19.

What’s your world like, how have you experienced the pandemic? What stories are you living, and more importantly, what stories are you capturing in the moment. The stories that you’ll want to tell your young children when they’re old enough to understand. The stories you will want to remember when you make decisions on what to buy, where to go, who to vote for, and how to treat others in the world. Yes, those stories.

It’s Saturday, March 14th. I’ve been traveling for the past nine days, from Lisbon to San Diego by way of London and Los Angeles. At the moment I’m visiting a friend in Orange County, California. From the balcony I look out across the upscale community, an enclave of posh condos and apartments intermixed with office buildings built of glass, steel and stone. Patchy gray clouds drift above the rain soaked streets as the occasional BMW or Tesla zips by below. (This is quite different from my lifestyle in Portugal, but the world comes in many variations.) 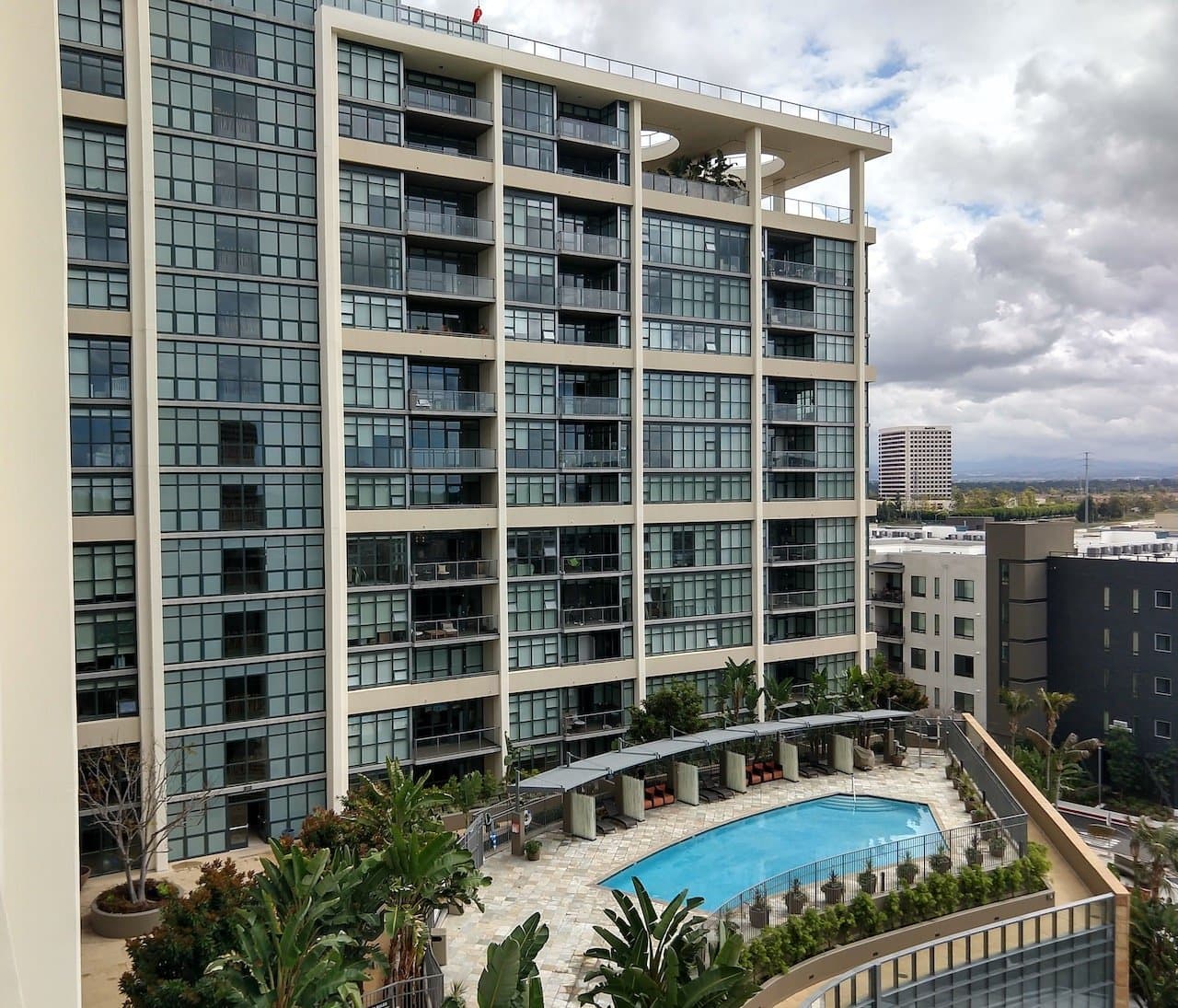 It’s a peaceful day, and it’s obvious that folks live rather well in this part of the world. But the world has changed radically in recent days as Covid-19, Coronavirus as it’s commonly called, has been rewriting life for everyone, even those who are accustomed to the pleasurable stories that money can conveniently purchase. Write a check, problem solved, life is good.

But Covid-19 is something of an equalizer. If you spend time with someone who is infected with the virus, whether they have obvious symptoms or not, you may be the next in line for a trip to the hospital, or spending a few weeks under self-quarantine. You can’t bribe a virus, or hire a bodyguard to protect you. A virus just doesn’t care. Your behavior will write your story. 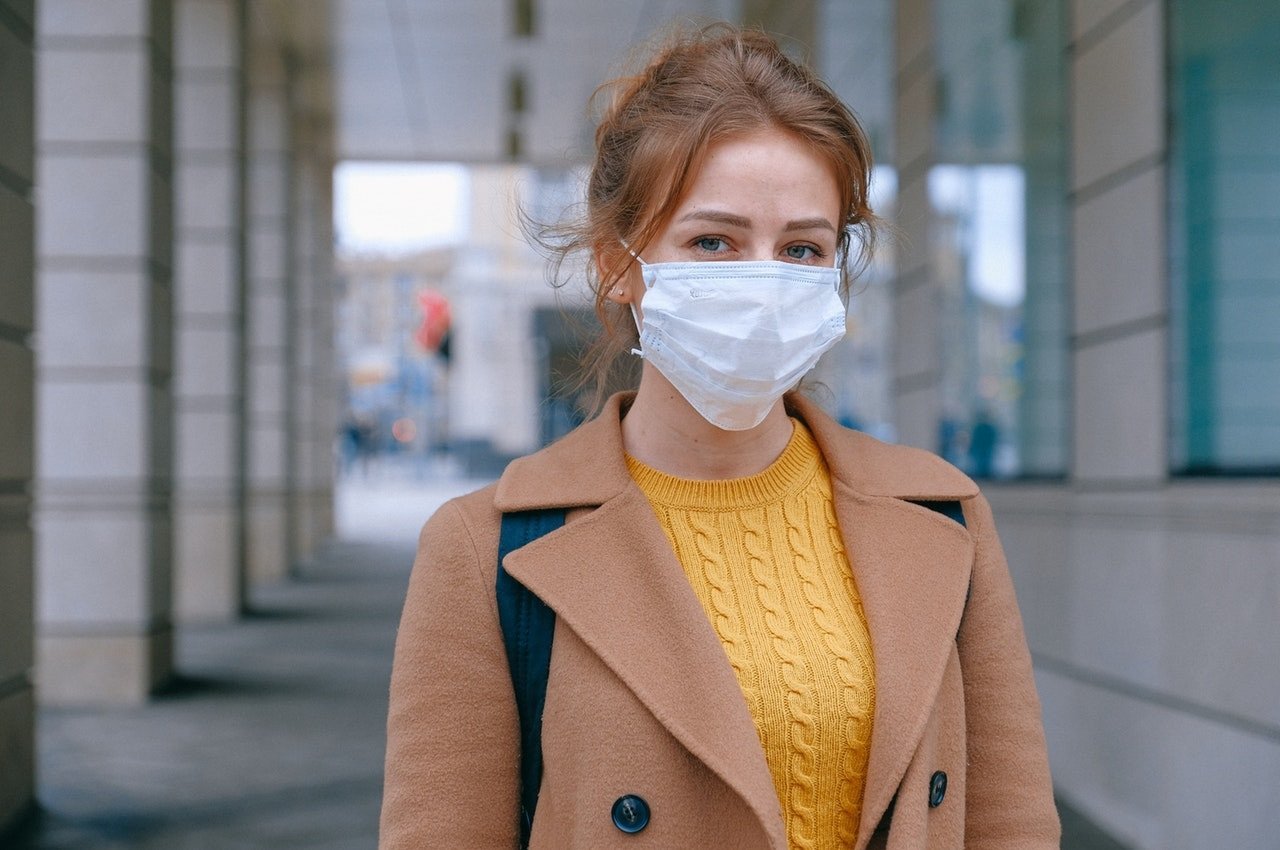 Photo by Anna Shvets from Pexels

With large gatherings now banned and the sports industry on hold, it’s no surprise that more people are turning to social media to stay connected with friends and family. It’s a time for personal storytelling, and an opportunity for heartfelt storylistening. A time for empathy and solidarity, for sharing and understanding.

And I’m seeing a lot of that, thankfully, as friends and strangers band together to weather the viral storm with offers of help for those who are under quarantine, or who are at risk and don’t want to venture out. But sadly there are voices out there claiming the situation is a hoax, or is being overblown, even as the infection rate soars and the deaths mount daily.

That’s why it’s important during such times to continue our storytelling, so that others know what is actually happening. But just as important, we should spend more time storylistening. Listening to the stories of those who are affected, listening to the scientific and social experts (not the politicians) who understand the complexities of how this virus is spreading, how it’s impacting individuals, and how those effects ripple out through all societies. 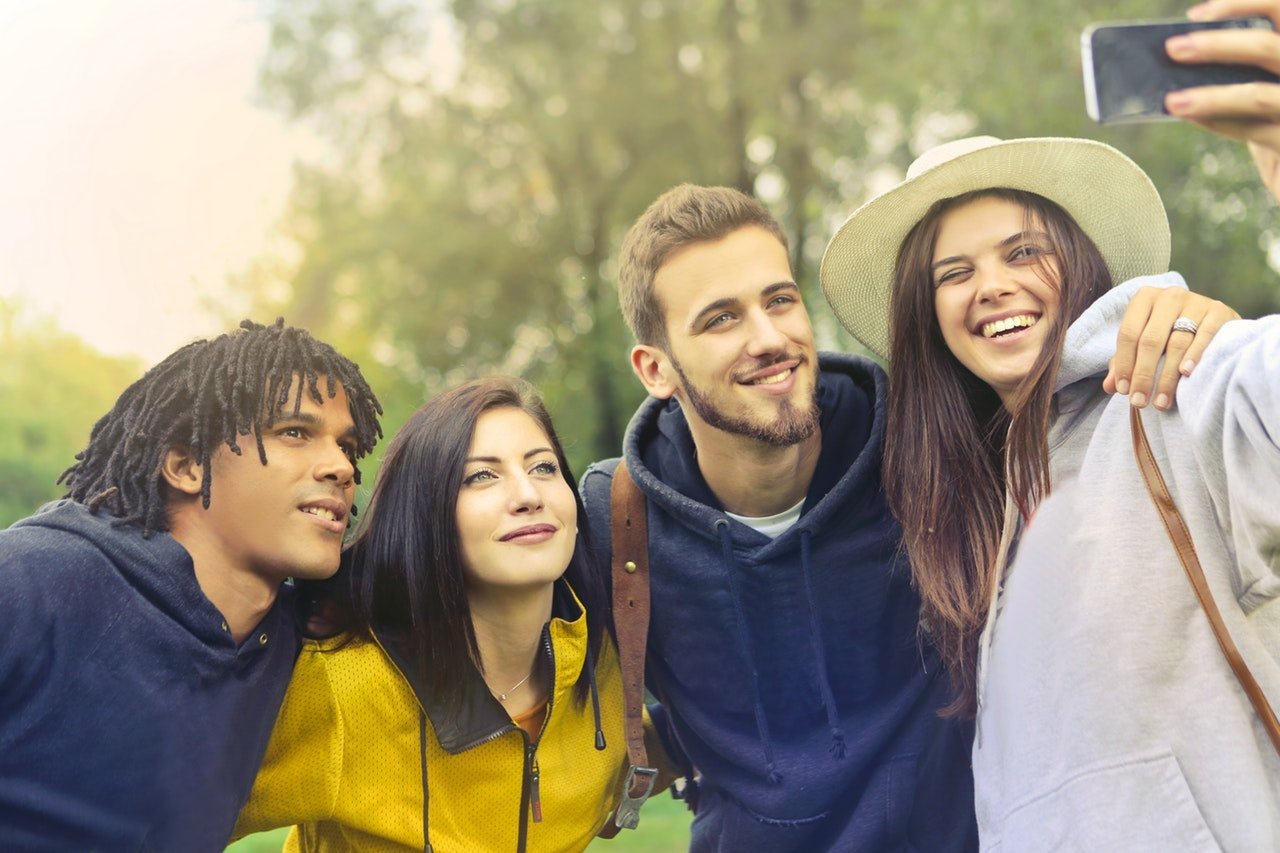 Photo by Andrea Piacquadio from Pexels

By sharing stories we gain a better understanding of the issues that each of us is having to deal with, and by do so we become more empathetic toward others, especially those at great distance. It’s about the old adage of putting ourselves in someone else’s shoes, of thinking about what they must be going through, and how that situation would feel if it were us.

It’s also about recognizing that we will never know the whole story. That there are unknown elements in play that can further complicate the narrative. If we’re in dialogue, then we have an opportunity to ask clarifying questions, and I encourage you to do so, but if not, if you’re just reading, hearing or watching someone’s story, don’t jump to conclusions. Don’t assume.

Though we don’t know when, life will ultimately return to some sense of normalcy, and when it does, we can take more group hug selfies. Until then, be safe, and listen to the stories that manifest from these difficult times. It has the potential to change us, and thus, humanity.