John Gardner was an accomplished author, literary critic and university professor – a rather rare combination. He was one of the best teachers of fiction writing, and his two books on the topic, The Art of Fiction and On Becoming a Novelist, have helped thousands learn the craft.

If you read my previous blog posted titled The truth, the whole truth, and nothing but?, you’ll know that my approach to personal storytelling is to stick to what’s true and not delve into the world of fiction. That said, we can still learn much from the methods used to write fiction, which is why I’m sharing a few quotes from Gardner’s On Becoming a Novelist that apply equally to nonfiction.

…the best stories set off a vivid and continuous dream…

We’ve all been there. Reading a book that you can’t set down or watching a movie that has you leaning forward, barely breathing. When you get lost in a compelling story, the ‘real’ world has a way of disappearing, replaced by the narrative at hand. It’s a common experience with great fiction, but is also happens when we see a speaker live on stage that has everyone in the theater spellbound. While there are many factors at work in such situations, word choice and an eye for detail are key elements.

…one sign of a writer’s potential is his especially sharp ear – and eye – for language. The better the writer’s feel for language and its limits, the better his odds become.

As with most talents, this comes naturally to some, but most of us have to work at developing this illusive skill. The good news is we can learn it with practice. Noticing cliche words and phrases, or those lacking imagination or specificity. Our story’s first pass often contains a lot of safe language. Words that easily come to mind, and work okay, but we can do better.

We need only to figure out exactly what it is that we’re trying to say – partly by saying it and then by looking it over to see if it says what we really mean – and to keep fiddling with the language until whatever objections we may consider raising seem to fall away.

Writing and revising is tedious, but it’s the only way to move from just okay to excellent, from a general to a more specific meaning. If the goal is to give a speech, as opposed to writing an essay, then the process will involve rehearsing and editing so that the words don’t just read beautifully, but sound superb. How do we do that? 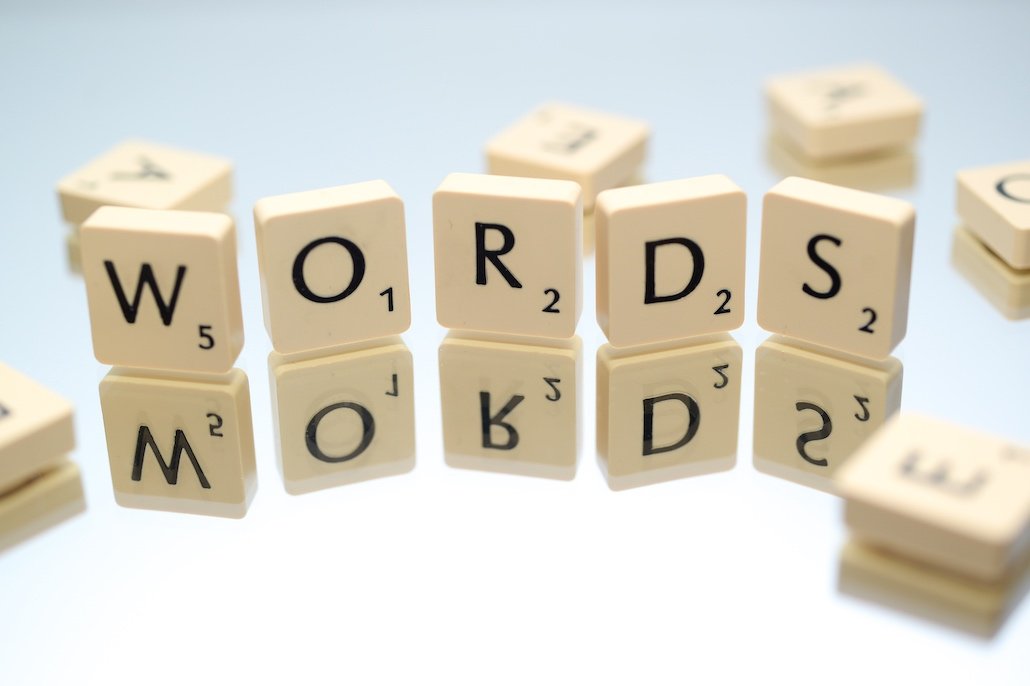 Challenge every word. Does it convey the meaning you intend? Is it ‘beautiful’, or ‘superb’, or ‘elegant’? And how will your audience react to the use of a particular word or phrase? One technique I recommend is to record your talk, then play it back as though it was a podcast. Your ears will pick up issues with word choice (as well as tone, volume and cadence) that your eyes frequently miss. We hear differently than we read.

The good writer sees things sharply, vividly, accurately, and selectively (that is, he chooses what’s important), not necessarily because his power of observation is by nature more acute than that of other people (though by practice it becomes so), but because he cares about seeing things clearly and getting them down effectively.

Choosing the most appropriate words is, to a large degree, dependent upon the vision that the writer is trying to convey, and this is where John Gardner brings in the concepts of sharp, vivid, and accurate. How you describe a person, place, thing or event affects the listener’s ability to create the same image in their mind.

Sometimes it helps to think like a movie director who creates a visual story that surrounds the character’s words. In memorable cinema, everything in a scene is intentional and conveys an intended meaning. When done well it transports us into a vivid and continuous dream.

https://www.storytellingwithimpact.com/wp-content/uploads/2018/03/Vintage-Microphone-100px.png 0 0 Mark Lovett https://www.storytellingwithimpact.com/wp-content/uploads/2018/03/Vintage-Microphone-100px.png Mark Lovett2020-06-07 12:57:062020-09-10 03:37:04Creating a Vivid and Continuous Dream
The Country Doctor on Snap Judgement A Decades Long Struggle for Justice as told on The Memory Palace
Scroll to top